This is one of only 2 known surviving "Classique" model. solid Rosewood back and sides, solid European spruce top, Walnut neck with Ebony fingerboard. several top cracks have been addressed and a super thin "French Polish" applied. the playability is perfect and the sound is so outstanding, that everybody who's played it has been floored. although the likely date of "release" in 1942, the consensus is that this guitar and the other surviving one #550, were in fact built much earlier and simply never sold, until such time, early in WWII, when anything ready and alvailable was finally offered for sale. NHSC SOLD (BEST OF) 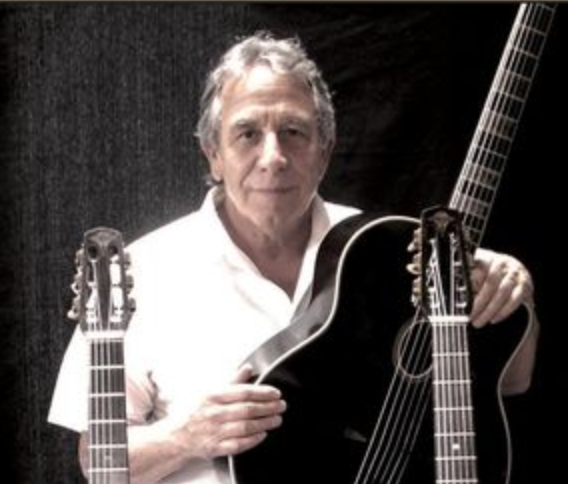 Produced: Dated 1942 but likely much earlier

The Selmer Classique is extremely rare as only a few dozen are produced. Those guitars that can be traced are often in bad condition. But not this one! This guitar is one out of just a couple, maybe even two guitars, that have survived and is in astounding condition. This guitar is specifically mentioned in Francois Charle’s “the story of Selmer Maccaferri Guitars” as one of the two guitars known with a serial number (548 & 550). This guitar comes from the personal guitar collection of Mr Tony Walker (founder of JWC Guitars) from where it is now offered from his personal guitar collection. All parts are authentic and this guitar has never been worked on but was well looked after all these years and is in great shape. The condition of the guitar is excellent. The sound is beautiful, full and balanced. A great and unique collector’s item. song: Some of these days player: Joost Zoeteman 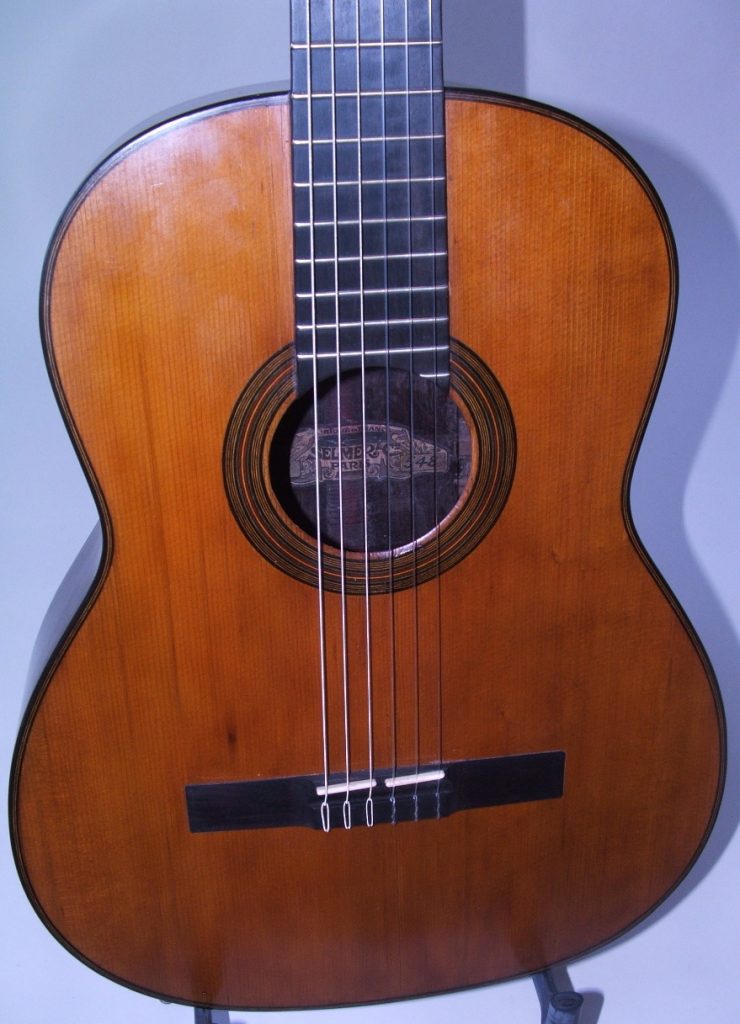 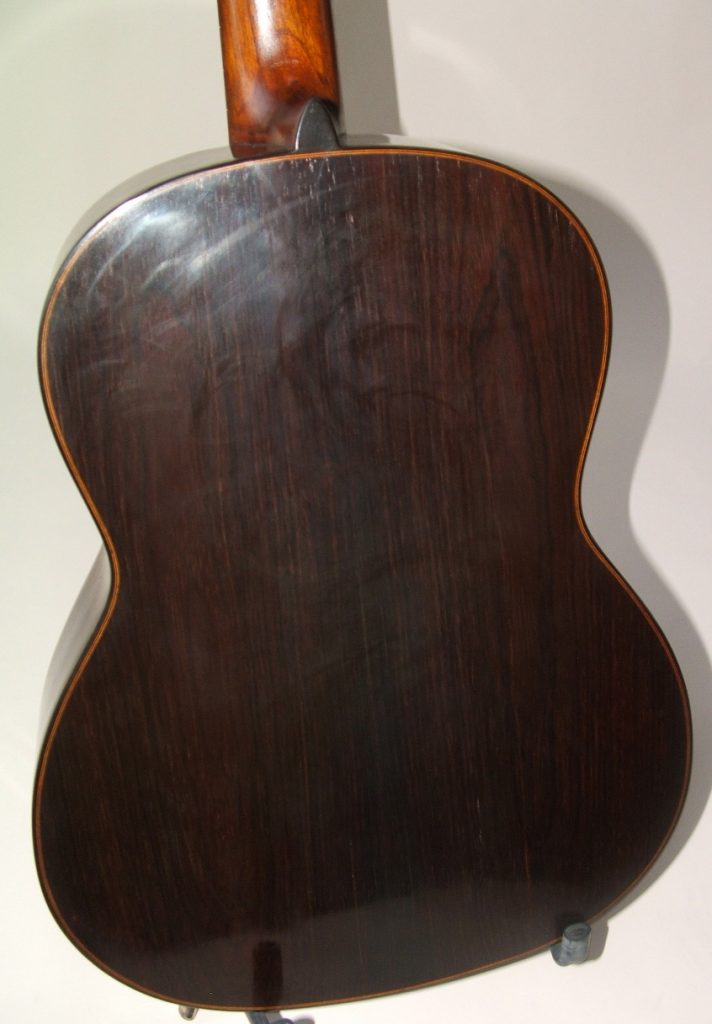